✨New technologies and virtual currencies like Bitcoin are on the rise. Now one of the largest IT companies has announced the launch of a project developing its own blockchain.

With the help of a newly appointed leader who has spent more than a decade in the company's core search business, Google now has a group dedicated to blockchain and related technologies.

😎A Bloomberg News email shows that Shivakumar Venkataraman, technical vice president of Alphabet Inc. Google, operates a device focusing on "blockchain" and "second-generation distributed computing and storage technologies". According to the email, the leader will be the "founder" of Labs, a division of Google's business that houses its various virtual and augmented reality initiatives. The company did not respond to requests for further comment. 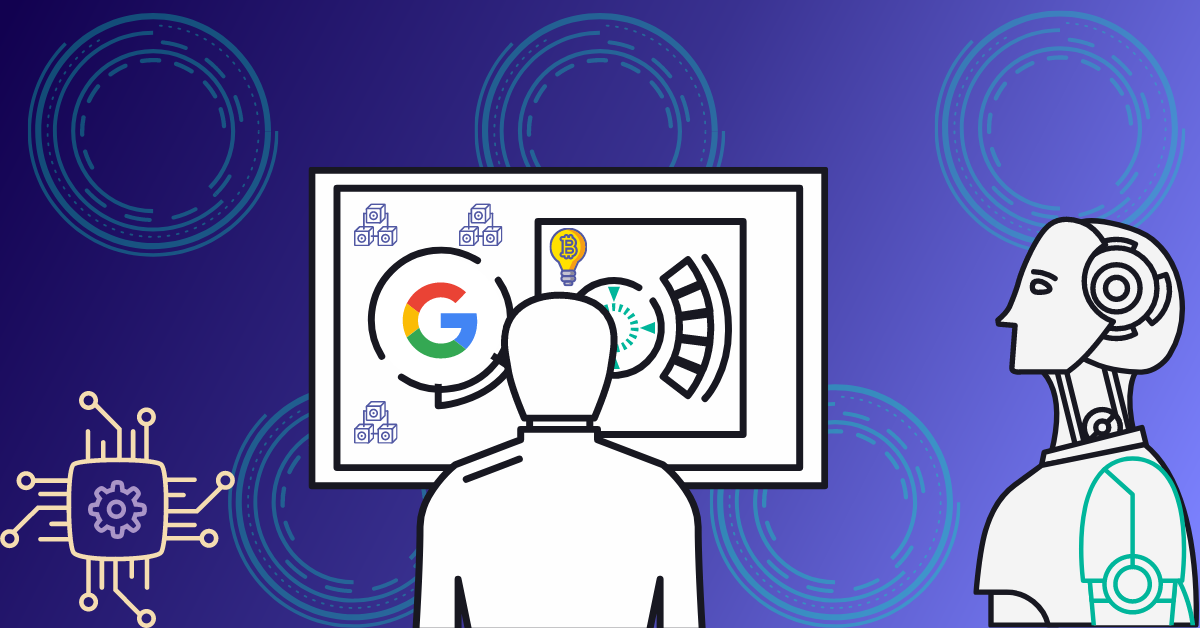 ☁️Companies using blockchain technology have been able to access several Google cloud services to date. On the other hand, while Google is known for its experimentation, it has not launched public projects in areas where few competitors, such as Meta Platforms Inc. and Twitter Inc., have invested significant resources.

Google is nevertheless paying close attention to crypto, according to the company's president of payments and commerce.

💵Clay Bavor, who oversees Google's startup incubator and also works on Google Labs' virtual reality hardware and software, placed a team working on the company's virtual reality hardware and software in September. According to a source familiar with Google, Bavor focuses on long-term technology projects that support its core products and businesses. Devices that work with blockchain are relatively small in comparison with other Google product areas.

🤩A news website that is able to monetize successfully should have a pleasing design, quality content, and a distinctive appeal that makes it stand out among other news sites. If you own a news website, launch your campaign with Evadav to monetize it -> https://bit.ly/35gFpTl

Read also: Top verticals, geo, and the most profitable offers of this winter season from Evadav